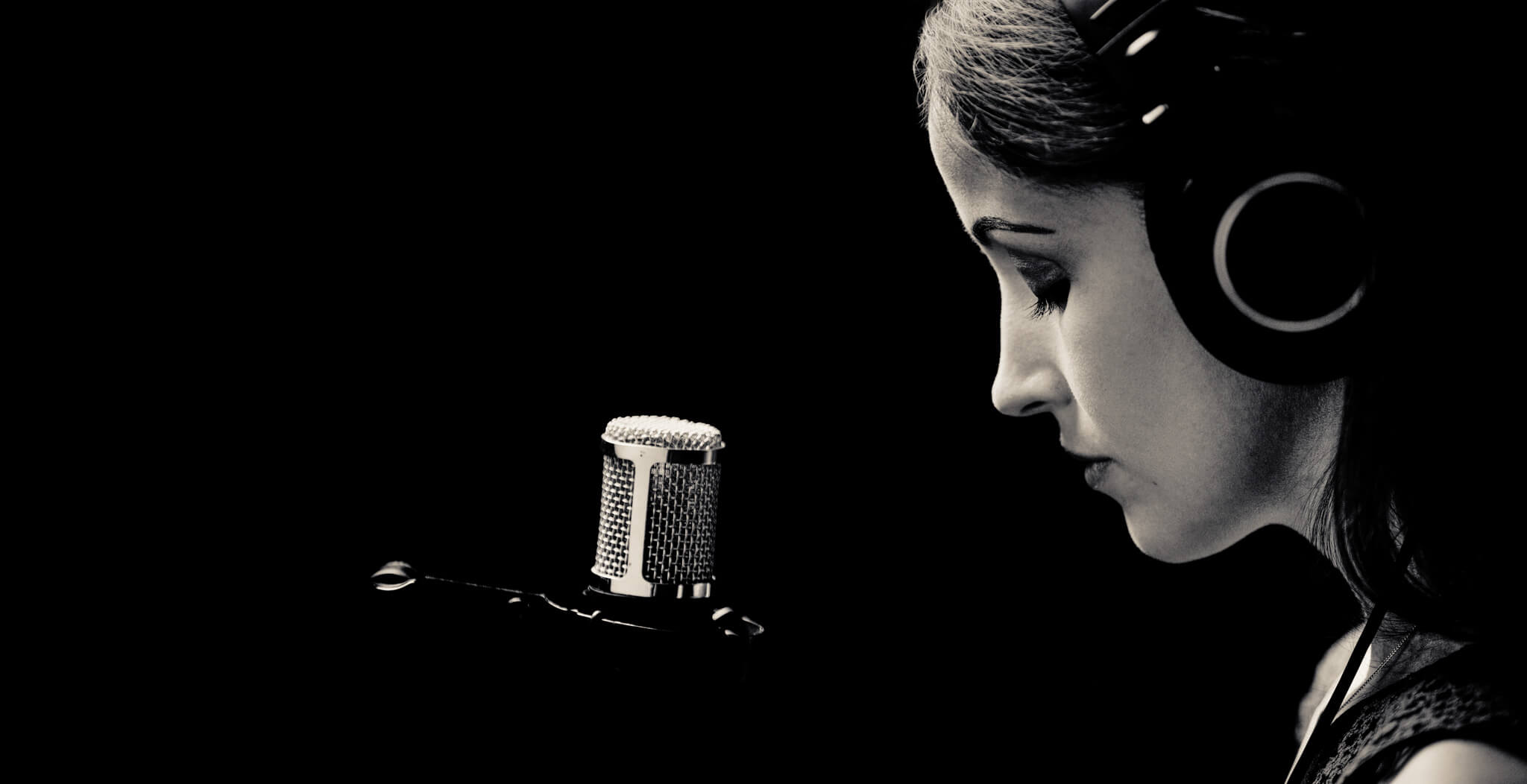 From an idyllic, leafy Yorkshire upbringing and a lifetime dedicated to classical training comes Eurielle. 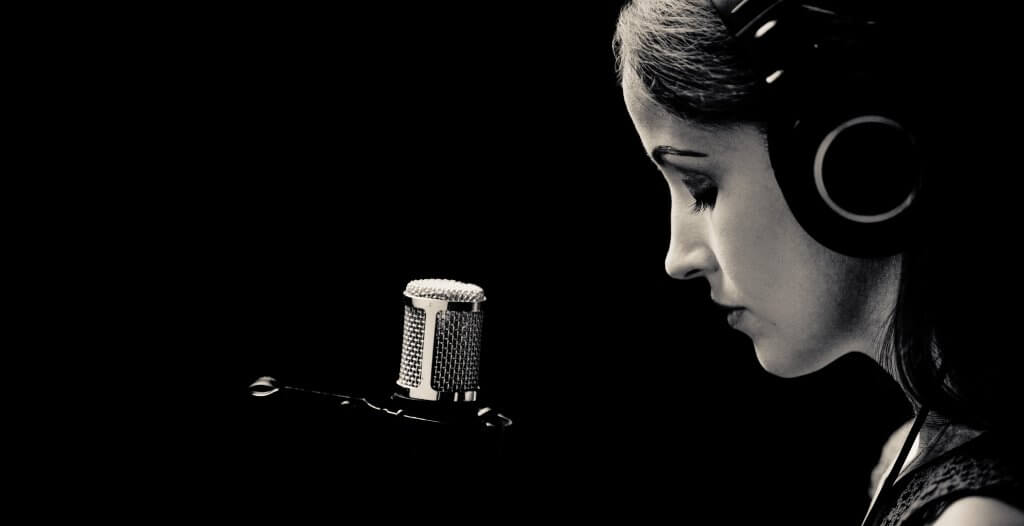 After graduating from a vocal scholarship with St. Peter’s School in York, Eurielle spent two years preparing to audition for the three major classical music conservatoires in London, and also became a member of the National Youth Choir of Great Britain. Eurielle accepted a vocal scholarship for the Bachelor of Music Course at The Royal Academy of Music in 2007. Under the esteemed, late Noelle Barker OBE at the Academy, Eurielle explored her musical range and started to develop the sound which would later become her trademark – a classically infused but modern musical take on the stories of mythology, legend, fantasy and our own human nature.

Whilst still at college, in 2010, Eurielle was introduced to multi-platinum producer Ryan Louder (who has also worked with Dido, Katherine Jenkins, Pixie Lott and Anastasia). Ryan and Eurielle saw in each other the perfect musical match and they began to co-write and record together. This resulted in the production of Eurielle’s debut album, “Arcadia” which she self-released in December 2015, and the pair have collaborated on a number of singles which they have released since too.

Following this, in 2018 Eurielle was introduced to songwriter and leading film & TV soundtrack composer, Charlie Mole whose credits include writing songs for Kylie Minogue and Chaka Khan, and soundtracks for ‘Mr Selfridge’, ‘The Importance of Being Earnest’, ‘Othello’, ‘Dorian Gray’, and ‘The Sopranos’. This introduction led to Eurielle collaborating with Charlie on her second and third studio albums, both of which they co-wrote and co-produced together. Entitled “Goodbye Butterfly” and “Lady In Waiting” (respectively), these albums were recorded and produced at the very highest level; under the baton of Alastair King on both occasions, the Chamber Orchestra Of London and RSVP Voices were recorded in world renowned Lyndhurst Hall – AIR Studios, London, with veteran engineer Paul Golding in charge of capturing the recordings and mixing and mastering them afterwards. Eurielle released both albums independently in December 2019 and October 2021 respectively.

To date, Eurielle has built up a substantial catalogue of releases which have attracted a large fan base online, with millions of views and streams of her recordings and videos on both YouTube and Spotify. Her work has already earned her the recognition and endorsement of BBC Introducing, and playlist placement on national classical music radio station, Scala Radio as well as one of Spotify’s own official curated playlists, and several of her songs have been sampled by internationally famous artists and DJs including American hip-hop trio, Migos, and Hardstyle legends – Headhunterz, Wildstylez and Sound Rush.

Looking ahead, Eurielle has several more major soundtrack projects in the pipeline and notable collaborations planned, as well as the creation of further albums of her own, so sign up to her mailing list below if you’d like to be notified about her future releases…